Light a charcoal fire and let the coals burn until they are covered with gray ash, or heat a gas grill to medium. Lay the tomatoes, red onion, eggplant and garlic on the grill grate (use a perforated grill pan to keep the garlic from falling into the fire). Grill the vegetables, turning occasionally, until they are softened and blotchy-black all over. Timing will depend on the heat of your grill, but plan about 15 minutes for the garlic and onion, a little longer for the tomatoes and probably 30 minutes for the eggplant (which will probably have collapsed on itself by this point). Set the vegetables aside and let cool.

Cut the eggplant in half and scrape out the flesh (leaving the charred skin behind) and scoop it into a blender jar. Peel the garlic, roughly chop it and add to the eggplant along with the chipotle chiles and the canning sauce. Blend until nearly smooth.

Add the eggplant mixture to the tomato and stir in as much cilantro and lime juice as you think the salsa needs. Season with salt—it usually needs about a teaspoon—and it’s ready to serve on practically anything grilled. 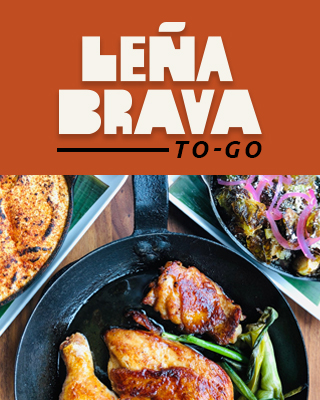