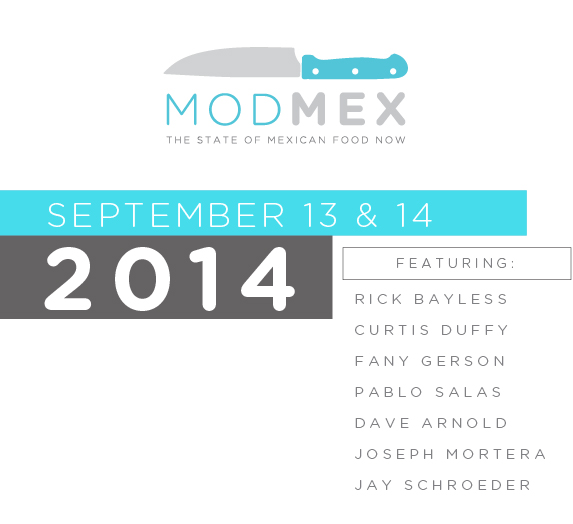 Alex Stupak threw down the gauntlet, and Rick accepted. Behold, Rick’s version of the #ALSIceBucketChallenge! Curtis Duffy and Enrique Olvera, you’re up.