When Xoco announced the first of its pop-up dinners at our favorite Chicago breweries, we didn’t exactly know what to expect.

OK, that’s a huge lie. We had a pretty good idea that eating spicy Yucatecan tacos and drinking fresh draft beer in the confines of Half Acre’s handsomely appointed tap room would be a great time.

What we didn’t know was that the demand would be through the roof — tickets to our first three-course brewery dinner at Half Acre sold out within just a few days and we had to turn away a handful of unfortunate, ticket-less souls at the door on Monday, leaving them to peer through the window at the abundant smiles, beer and tacos inside.

(True story: After dinner, one guest walked out the door with her friends, surveyed the room and literally said “Oh, what fun!” When’s the last time you heard anyone say that? On a Monday, no less!)

Here’s the good news: We’re doing it again, next time at Evanston’s Temperance Beer Company on April 27 and then again on May 7 at Revolution Brewing in Avondale.

We’re still ironing out ticket details with the breweries, so make sure to check back at Xoco Bistro’s Facebook and Twitter pages.

Until then, enjoy some photos from the Half Acre dinner and make yourself a promise that you won’t snooze on the next round of ticket sales. 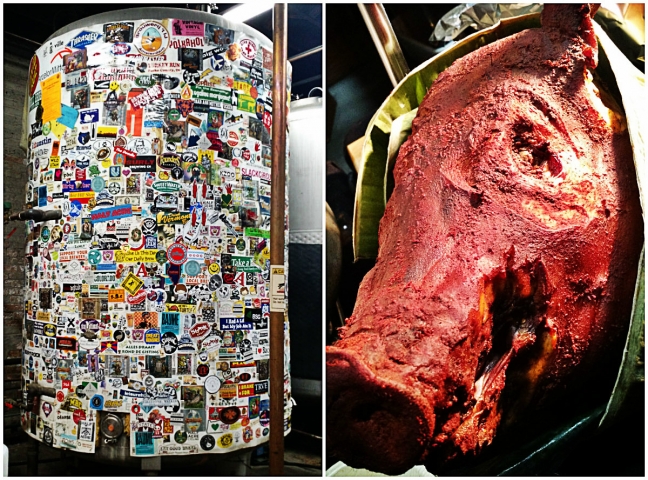 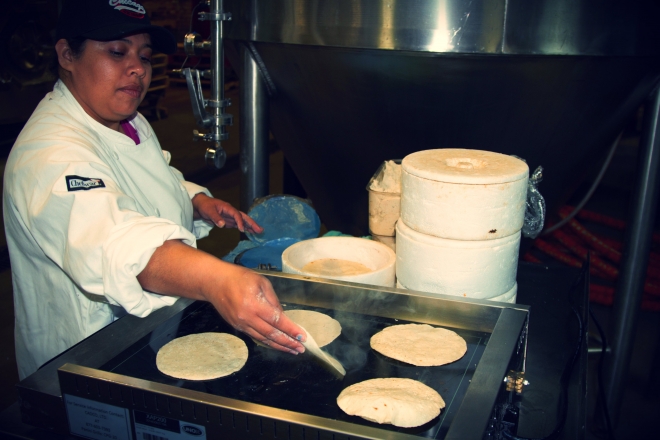 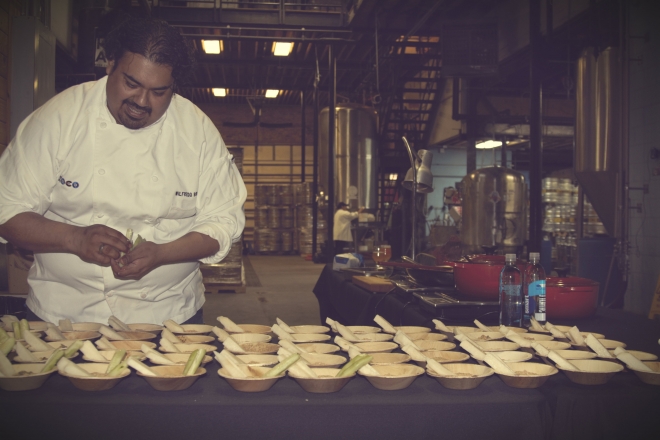 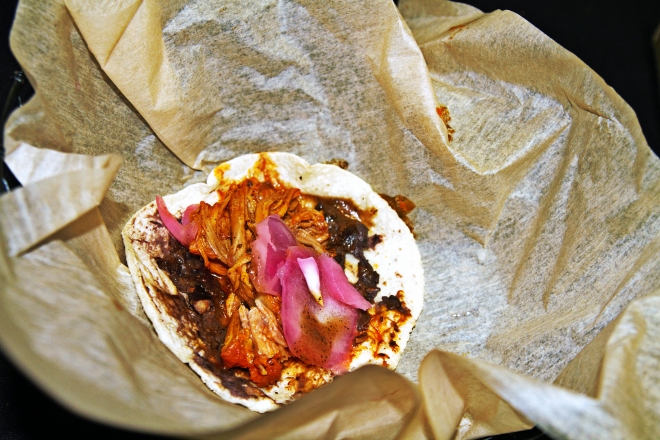 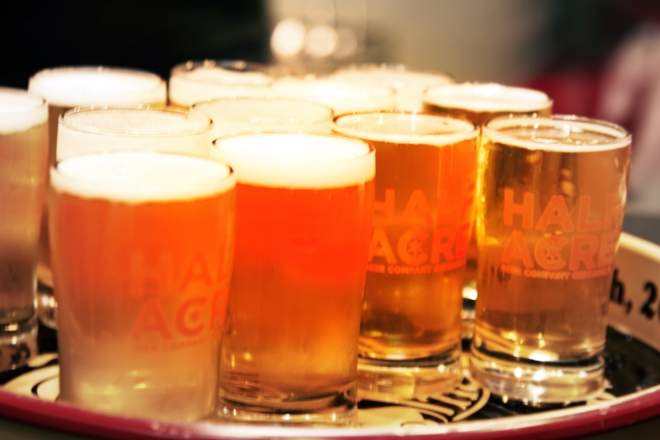 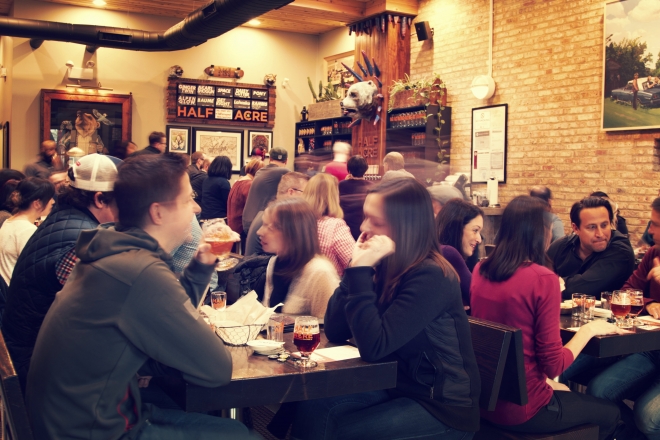 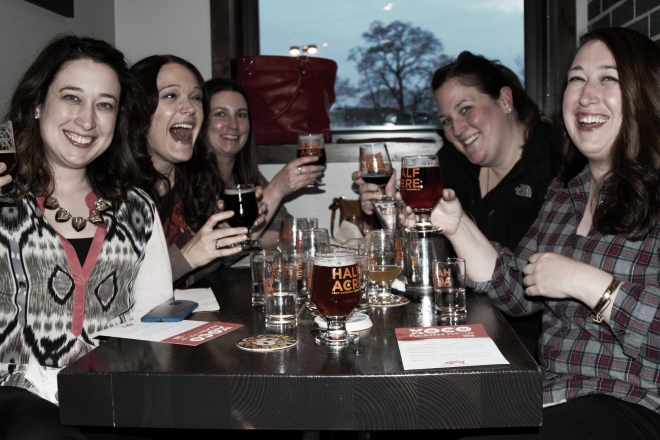