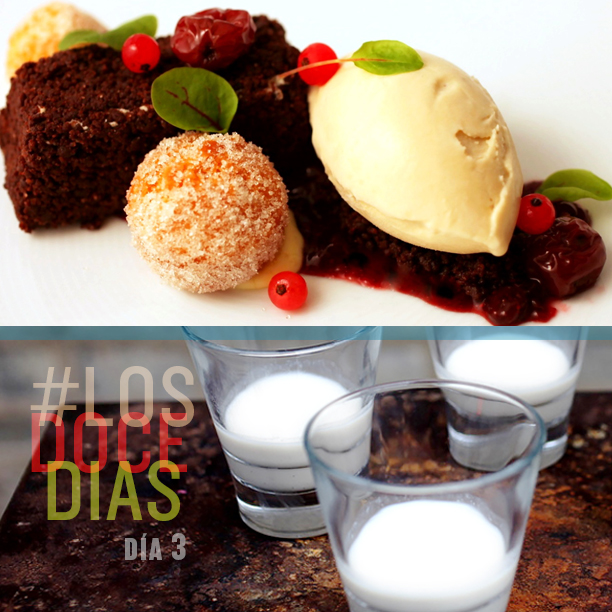 The big question about rompope is, is it eggnog?

It’s true that eggnog often incorporates egg whites that have been whipped but not cooked, and that, in contrast, rompope is usually cooked fully. But in all other ways the two are twins.

Sometimes this sweet, custardy drink is spiked with booze, sometimes not. Sometimes people buy it at the store, where it’s available year-round (despite having strong ties to Christmas); other times, people make it at home. 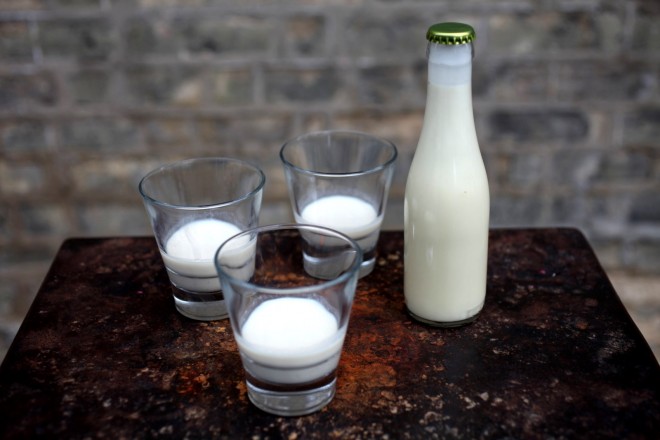 It goes without saying that we like rompope much better when its made from scratch. Our housemade version is being sold in adorable little bottles at XOCO. Alas, those are meant to be consumed in the restaurant only. (If you want rompope at home, there’s a recipe right here.)

But wait. There’s a third option: Come to Topolo, order the Fiesta de Rompope and eat your rompope instead.